BusinessNews
By Chey Phillips On Dec 3, 2021 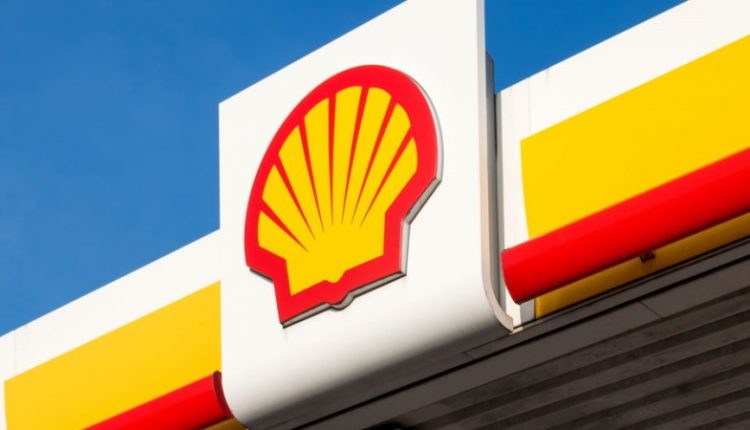 Oil and gas company Shell is allowed to conduct seismic surveys off the east coast of South Africa to search for oil. A South African judge has decided that.

Greenpeace and other environmental groups wanted to prevent the investigation because it would harm nature and the animals that swim there, such as whales.

The judge found the claim that irreparable damage would occur “speculative at best”. Shell was due to start the investigation last Wednesday, which will last five months. That creates a lot of noise in the ocean in a place where whales congregate to mate.

The activist shareholders’ organization Just Share previously announced that the research will have a significant impact on the vulnerable nature in the area and that it must be stopped.

Protests have taken place in the South African capital Cape Town. A Shell spokesman previously said the company is committed to safety and compliance and has complied with all legal obligations. Shell and other operators have already safely completed many similar surveys off the coast of South Africa.