Double the Number of Passengers for Ryanair in July

BusinessNews
By Chey Phillips On Aug 4, 2021 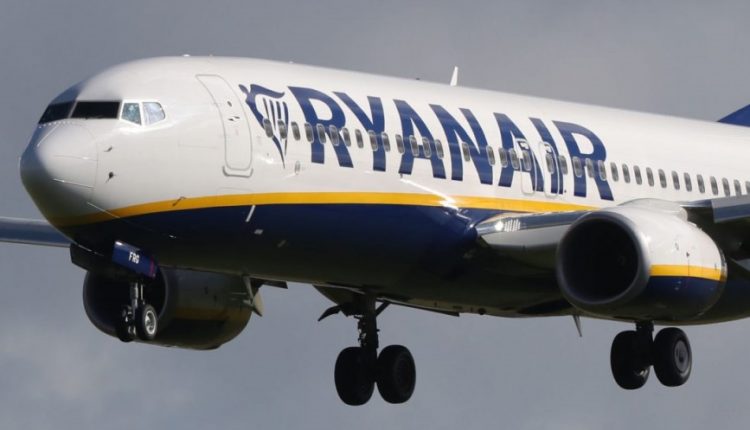 More and more European holidaymakers are putting aside uncertainty about corona rules across the border and taking the plane. Budget airline Ryanair carried 9.3 million passengers in July.

That is more than twice as many travellers as flew with the Irish company in the same month of last year.

Yet the transport figures of the largest airline in Europe are still far from the level of before the corona crisis. Ryanair, for example, transported 14.8 million travellers in July 2019, which is 59 percent more than in the past month.