AfricaInternational
By Chey Phillips On Jan 23, 2020 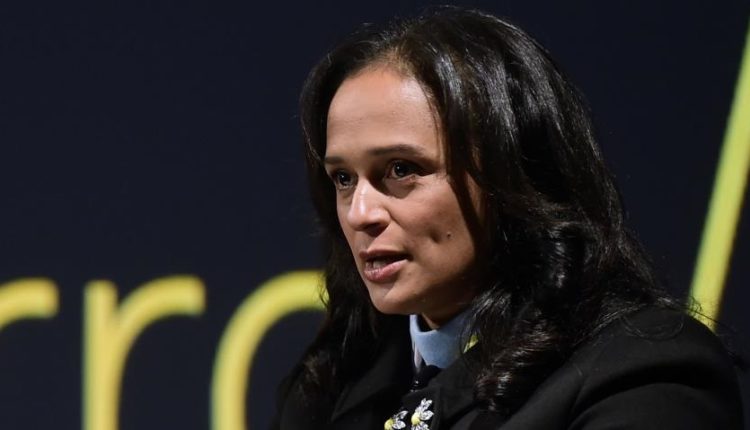 Dos Santos is also charged with abuse of power, social fraud and forgery of documents during her tenure at the head of the national oil company Sonangol.

From June 2016, Dos Santos was chairman for eighteen months, until she was removed from her post at the end of 2017 by current president Joao Lourenco.

She also led several other Angolan government companies in the telephone and mining sector and acquired interests in other groups, including the banking industry in Portugal.

On Sunday, the details of the alleged abuse practices of Dos Santos were revealed after the International Consortium of Investigative Journalists (ICIJ) had published a series of documents, the so-called “Luanda Leaks.”

The investigation made clear how various Western companies, lawyers and officials had also helped 46-year-old Dos Santos with the fraud.