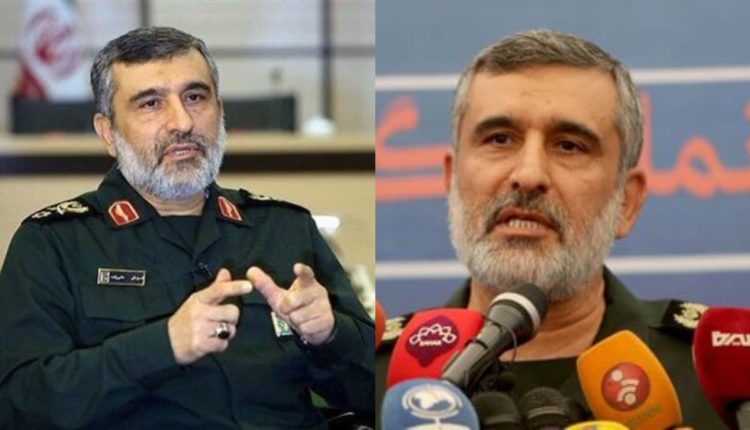 The Ukrainian passenger plane that crashed Wednesday near the Iranian capital Tehran was shot down by the Iranian army. The commander of the Revolutionary Guard assumes “full responsibility” for it.

“There were ten seconds to decide.” The Boeing 737-800 of the airline Ukraine International Airlines had 176 people on board. All died.

The Ukrainian passenger plane crashed on Wednesday, shortly after taking off from the airport in the Iranian capital Tehran. It was en route to Kiev, the capital of Ukraine. None of the 176 people on board survived the crash.

Amirali Hajizadeh, commander of the air and space division of the Iranian Revolutionary Guard, took on “full responsibility” for the crash in a television statement on Saturday.

According to Hajizadeh, the soldier who took down the passenger plane did so without confirmation.

There was namely a “telecom failure”. The soldier held the Boeing for a “cruise missile” and had “ten seconds” to decide, the general said.