ZimbabweAfricaInternational
By Chey Phillips On Jul 12, 2018 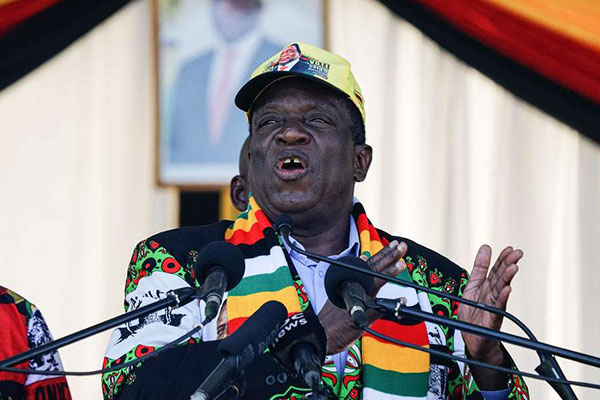 Zimbabwean President Emmerson Mnangagwa has launched its space agency. According to him, he will contribute to the ‘modernisation and industrialisation of the country’. The news comes three weeks before the general election.

The new Zimbabwean space agency would use observation satellites, GPS systems and drones with the aim of improving land and mining in the country, says Planet Blog.

According to President Mnangagwa (75), the plan would strengthen the economic situation in his country. “Our economy must rely on the sensible exploitation of our natural resources and the industrialisation of our raw materials,” the president said.

Mnangagwa, who became president after military leaders put Robert Mugabe (94) aside last year, is campaigning for the parliamentary and presidential elections in Zimbabwe on 30 July.

He promises to reduce the unemployment rate of 80 percent by investing in infrastructure and attracting foreign investment.