LibyaAfricaInternational
By Chey Phillips On May 26, 2018 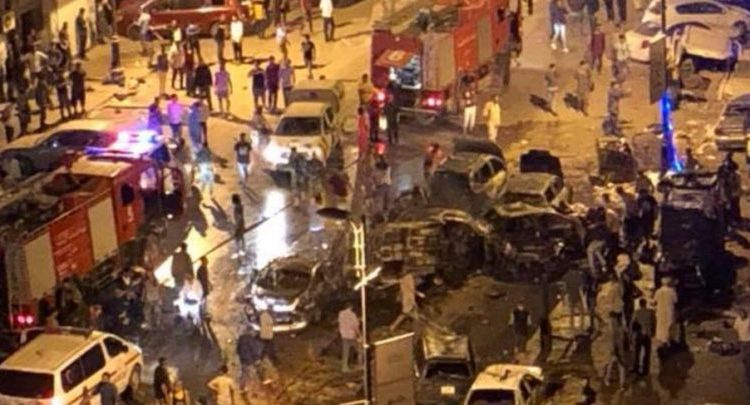 Seven People Killed in Attack with Car Bomb in Benghazi. In the Libyan city of Benghazi, at least seven people were killed in an attack with a car bomb. At least twenty people were injured, including a few severely injured, writes City News Journal.

The explosion was in the centre, near the largest hotel in the city. Who is behind the attack is not known.

In the past, Islamic State has claimed some attacks in Libya.

Benghazi, the second city in the country, is in the hands of fighters of the Libyan National Army (LNL).

This last year drove Islamists from Benghazi, including those from IS and al-Qaida.