TechnologyNews
By Chey Phillips On Jul 7, 2021 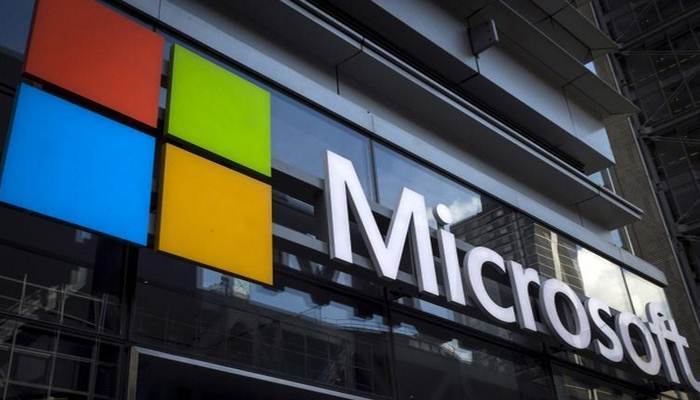 The US Department of Defense has cancelled a multi-billion dollar contract with software company Microsoft to provide cloud services. It “no longer meets the requirements,” it said in a statement. Instead, the Pentagon seems to be pushing for a new contract that will also include Amazon on board.

Microsoft won the contract, worth ten billion dollars over ten years, in 2019. What followed was a legal battle initiated by Amazon, which found that the tender had not been fair. Oracle, which won the previous cloud contract, also went to court. Due to the legal action, the project – called JEDI Cloud – never got off the ground. Now the Pentagon is finally pulling the plug.

“With the changing technology environment, it has become apparent that the long-delayed JEDI Cloud contract no longer meets the requirements of the Department of Defense,” the official statement reads.

In its new plans — dubbed Joint Warfighter Cloud Capability — the Pentagon aims to partner with multiple vendors for five years. It plans to request proposals from a limited number of sources, namely Microsoft and Amazon Web Services (AWS). According to the ministry, the two US companies are the only companies able to fulfil the requirements of the contract. However, other suppliers will also be considered if they can demonstrate that they meet the conditions. This leaves the door open for Oracle and Alphabet (Google).

Microsoft and Amazon aren’t going to get the new plan — for which the Pentagon hasn’t disclosed the budget — just like that. They will have to submit proposals on how they want to organize the cloud services. The ministry asks, among other things, for extra security, the possibility to process data at different security levels and to make cloud services available in ‘tactical environments’.

Colt and IBM to Collaborate to Develop Edge Computing Solutions