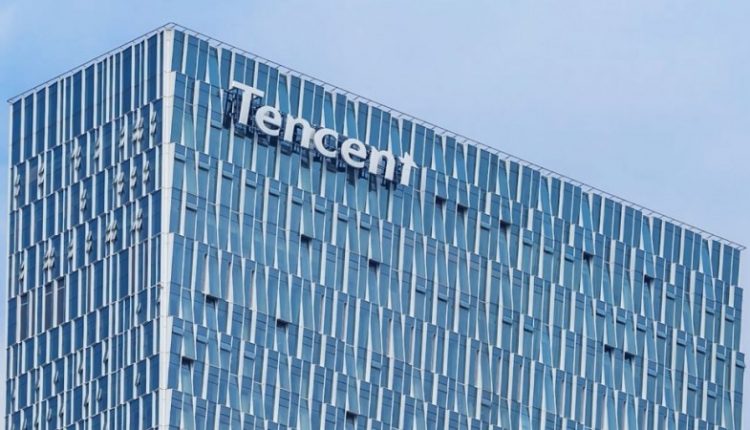 In Hong Kong, where investors returned after a long weekend, Chinese internet and games company Tencent was under pressure on Tuesday.

The markets were still reacting to the new rules of the Chinese internet regulator to protect minors better when playing games and following live streams on the internet. Other tech companies were also sold due to the price drop of more than 4 percent for the American tech indicator Nasdaq.

Tencent lost 2 percent. Online store group Alibaba and meal delivery company Meituan were also among the biggest losers with minuses of up to 5 percent. Concerns about high inflation and fears of a recession gripped the markets. The Hang Seng index in Hong Kong lost 1.9 percent in the meantime. The stock market in Shanghai kept its head above water with a plus of 1 percent.

The Nikkei in Tokyo closed 0.6 percent lower at 26,167.10 points after a price loss of 2.5 percent. Tech investor SoftBank had to pay again and lost more than 1 percent. After the closing bell, Tech group Sony, which came with results, fell 3 percent. The All Ordinaries in Sydney fell 1.2 percent, and the Kospi in Seoul lost 0.4 percent.

The main index fell 1 percent in the Philippines after a previous loss of more than 3 percent. Investors processed the news that the son of the former Philippine dictator Ferdinand Marcos will lead the presidential elections in the country.