UKInternationalNews
By Royston Munt On Apr 9, 2019 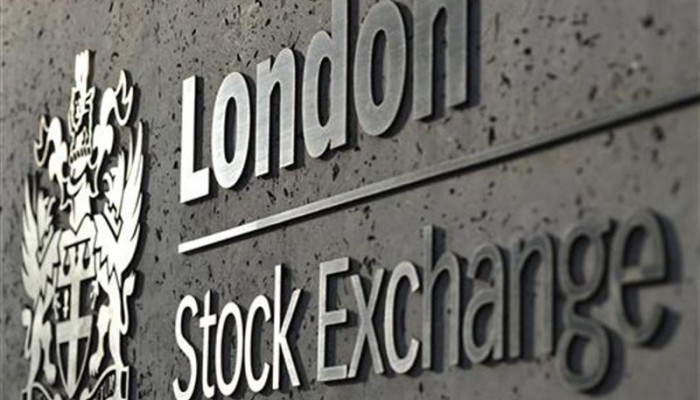 It only concerns shares that are listed in euros, it was announced on Monday.

The European Union (EU) needs that these shares be traded in the EU under a ‘no deal’ scenario.

The plans of the London Stock Exchange are being pursued now that a Brexit without an agreement package with the EU appears more likely due to the absence of an agreement.

Shares in pounds, dollars or Swiss francs remain on the stock exchange in the UK anyway.

The move would be comparable to what other stock exchanges have already done.

For example, the American derivatives exchange CBOE has also announced that it will relocate part.

The Netherlands would be especially impressive because of the excellent internet connection.

American Gets Five Years In Jail For Trading

Tesla Is Investigating A Video