Tesla Is Investigating A Video

BusinessInternational
By Royston Munt On Apr 23, 2019 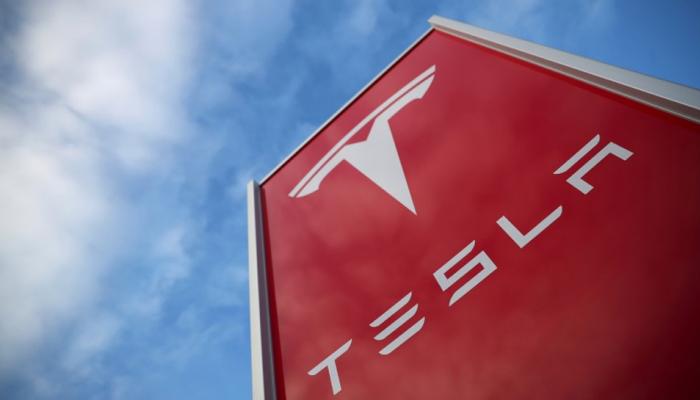 “After being informed of this incident in Shanghai, we promptly sent people there,” Tesla responded in a statement.

“We are in communication with the authorities and try to collect as much information as possible.”

According to the car manufacturer, nobody was injured.

The images show that a Tesla Model S explodes in a parking garage.

Because of the smoke, the vision is foggy at first,

but then you can see how flames come out of the car.

The video was instantly viewed a lot on Weibo.

More than five million people have now seen the images.

Since 2013, at least fourteen cases of Tesla cars caught on fire have been reported.

The majority caught fire after an accident.

According to Tesla, the risk of a brand electric car catching fire is ten times less than the chance that a gasoline car catches fire.

The Tax Authorities IRS did not Transfer Trump Tax Returns