UKInternationalNews
By Royston Munt On May 17, 2019 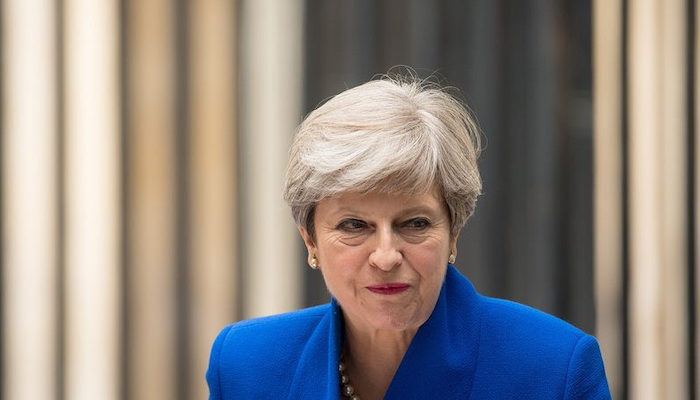 Brexit Discussions between Prime Minister Theresa May and Labor party Closed. The talks between the British government and the Labor opposition have collapsed, opposition leader Jeremy Corbyn writes in a letter on Friday.

According to him, that is due to the ever-worsening “weakness and instability” of the British government.

Corbyn tells good talks have taken place, but it has become clear that the two parties “could not bridge the big differences.”

At the beginning of June, Prime Minister Theresa May will probably have the resignation agreement put to the vote for the fourth time.

but he also adds that the largest opposition party in the British House of Commons will not vote for the plan in its current form.

The resignation agreement has been voted on three times this year,

better known as the Brexit agreement.

Three times that led to a defeat for May.

By starting talks with Labor, the British Prime Minister also hoped to get the opposition for her deal,

although the possibility of success was not considered very high by many.

May is expected to resign anyway after she has put her deal to the vote again, regardless of the outcome of that vote.

Earlier May indicated that he would make room when this phase in the Brexit process was completed.

that he would like to take over from May as leader of the British Conservatives.

British are in danger of crashing out of the EU
In the resignation agreement, agreements have been made to make the British departure from the EU go more smoothly.

Without such a deal, the British threaten to crash out of the EU, with significant economic and social outcomes.

Initially the British were to leave the European Union on March 29.

That deadline has since been postponed twice.

According to current planning, October 31 is the last day that the United Kingdom is still part of the EU.