American Gets Five Years In Jail For Trading 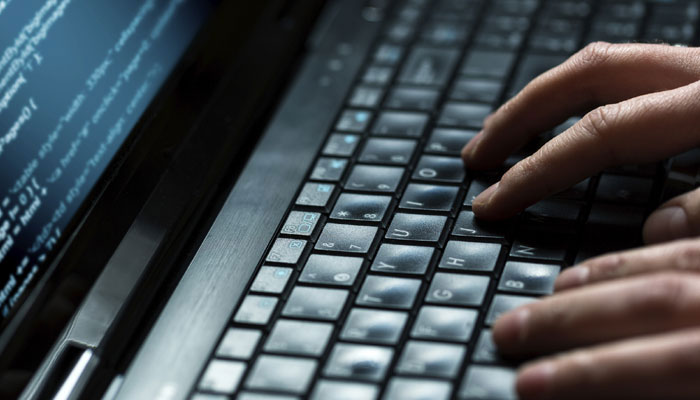 American Gets five years in jail for Trading via Hacked press Releases. An American investment fund manager was sentenced Thursday to a five-year prison sentence for insider trading.

According to the judge, it has been confirmed that the man acted using unpublished press releases that were stolen from a hack.

Also, the man, Vitaly Korchevsky, has to pay a penalty of 14.4 million dollars and a fine of 250,000 dollars, the US Department of Justice announced.

Korchevsky was arrested in August 2015. An accessory broker was convicted in January.

He has to be in jail for four years.

The scam was carried out by a gang of seven traders,

supposedly having earned more than 100 million dollars in their fraud.

They supposedly broke into the computer systems of the three press release services Business Wire, Marketwire and PR Newswire.

According to American authorities, one of the Ukrainian hackers is Oleksandr Ieremenko.

He was also accused in another case in January, where the US stock market watchdog SEC was hacked.

In that way too, insider trading would have been done.