EntertainmentNews
By Royston Munt On Sep 4, 2019 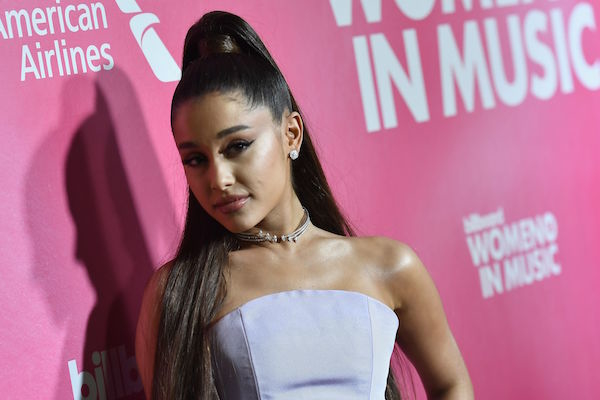 The American fashion chain has launched a new campaign in which its name is used,

and a model can be seen that resembles the singer.

According to Ariana, that is misleading because she is not involved.

She has therefore gone to court.

The singer was previously approached by Forever 21 for a collaboration,

but Ariana did not like that because of the money.

The fashion chain would now have launched the pitched campaign and used a lookalike from the singer.

Ariana’s hit 7 Rings can also be heard in the commercial and images from her video clips, and album cover has been copied.

According to the singer, it is confusing for fans because it suggests that it is a collaboration.

She is, therefore, demanding 10 million dollars in damages for using her name without permission to promote products.

Forever 21 has not responded yet.