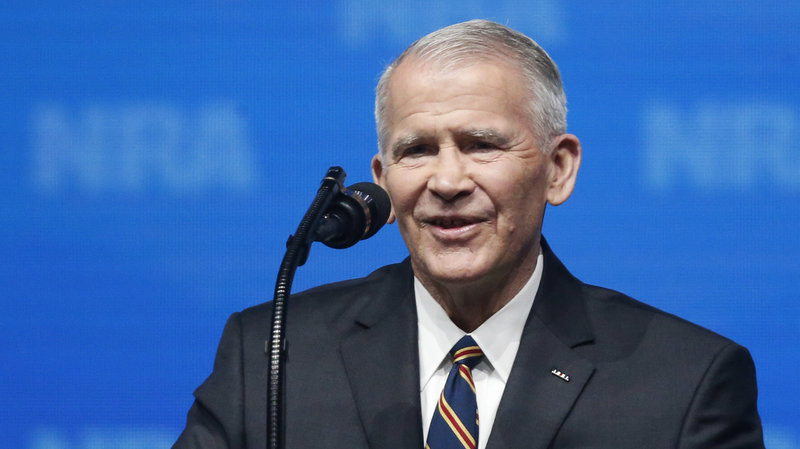 Oliver North has resigned as chairman of the National Rifle Association. The retired naval officer announced this on Saturday.

He added that he must leave because he has accused leaders of the powerful American arms lobby with more than five million members of financial indecency.

In a letter read out at the Indianapolis organisation’s annual meeting, North, whose tenure ends on Monday, says he hoped to be re-elected.

“I was told that that was not going to happen,” wrote the 75-year-old Vietnam veteran, who took office in May of last year.

His departure came after Wayne LaPierre, the general manager of the NRA, had informed the board members in writing that North was trying to get him away by threatening to release “harmful information.”