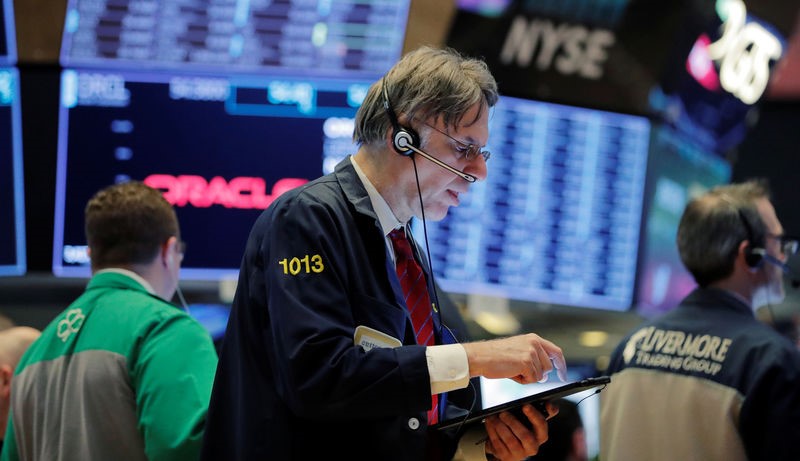 The stock exchanges in New York closed for profits on Friday after a long search for direction. Investors again processed a series of business results from big names such as Intel, Amazon, Ford, ExxonMobil and Starbucks. A better-than-expected growth estimate for the US economy also supported sentiment. Oil prices fell sharply.

Chip giant Intel lost 9 percent after weak prospects. Besides, there were reports that Apple (minus 0.5 percent) was in talks with Intel to take over the branch that makes 5G modems for mobile devices.

Ford was also in the spotlight. The automaker announced that the US judiciary is investigating the company for tampering with emissions from its models. Besides, Ford came up with figures that were better than expected, which proved decisive for many investors. The share increased by 10.7 percent.

Amazon webshop doubled its profit and gained 2.5 percent. The company also made bets on deliveries within a day. Other retail chains such as Walmart, Target, Costco and Kroger then fell to 5.7 percent. Coffee chain Starbucks (plus 0.4 percent) increased its profit expectations for the whole of this year.

According to an initial estimate, the US economy grew 3.2 percent year-on-year in the first quarter, against an expected 2.3 percent.

The price of a barrel of American oil fell 3.6 percent to $ 62.87 after comments from President Donald Trump about the high prices. Brent cost 3.6 percent less at $ 71.64 per barrel.