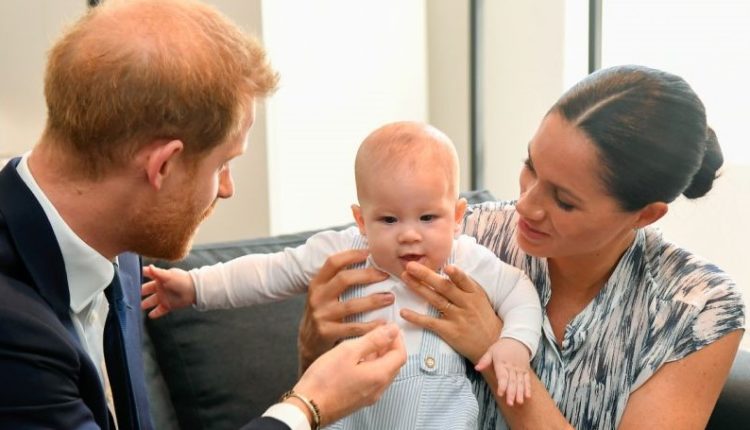 Meghan Markle (38) is only two days after the announcement that she and her husband Prince Harry (35) are taking a step back when members of the British royal family have flown back to Canada. Their son Archie was left there, says a spokesperson for the family.

Several British newspapers write that she boarded the plane to Canada this morning. The Duke and Duchess of Sussex were previously in Canada in the last six weeks of 2019 for an extended vacation.

They returned to Great Britain but left their son with a babysitter. “Because Meghan knew she would return soon,” said British media.

Harry is in the UK talking to his family about the decision to partially retire. Queen Elizabeth tries with other members of the royal family to find a suitable solution.

Harry and Meghan did not discuss their choice with the royal family beforehand.

The rumour that the couple would like to move to North America has been around for some time, but now Meghan seems to be pursuing that dream.