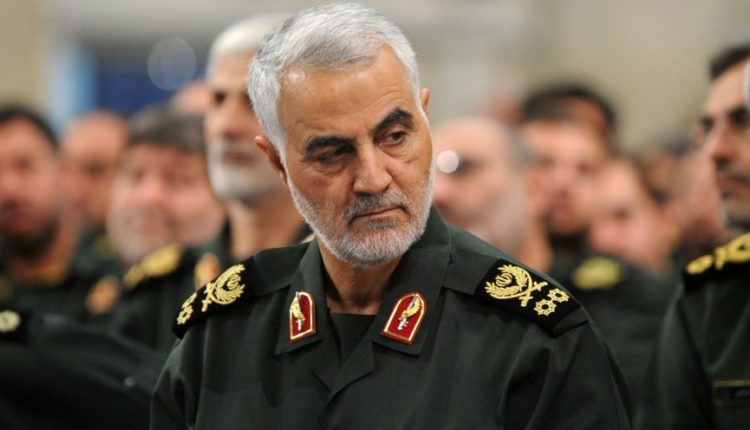 US President Donald Trump ordered the attack. The United States is calling on its citizens to leave Iraq immediately.

The Pentagon has confirmed that US President Donald Trump has ordered the killing of Iranian General Qassem Soleiman.

He was one of the most distinguished generals of the Iranian army and was responsible for the elite forces, the Iranian Revolutionary Guard. He died Friday in a rocket attack at Baghdad airport.

Three missiles were fired at a convoy of the pro-Iranian al-Hashd al-Shaabi militia, near Baghdad International Airport.