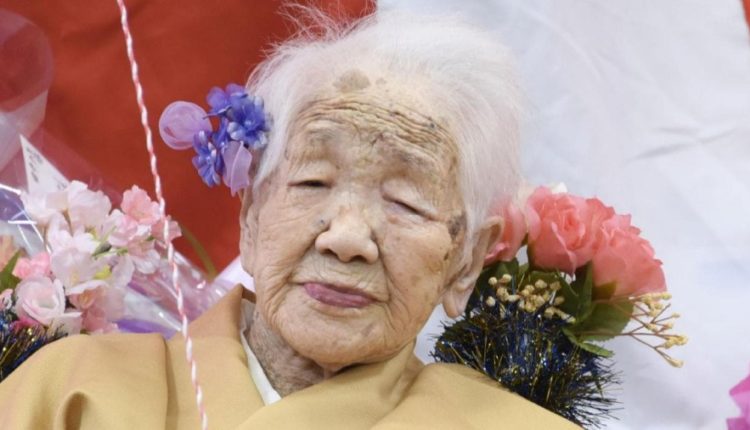 Oldest Woman(117) in the World is Celebrating Again. Big birthday celebration party in a care centre in Fukuoka, a city in southern Japan.

Kane Tanaka celebrates her 117th birthday with her family, fellow residents and caregivers.

The Japanese was born on January 2, 1903, as the seventh of eight children. She got married in 1922 and had four children with her husband.

Allegedly Tanaka always gets up before 6 a.m. and goes to sleep at 9 p.m. She loves math and the board game Othello.

To become the oldest person ever, Tanaka has to keep going, because officially that record is in the name of the Frenchwoman Jeanne Calment.

According to Guinness World Records, she was 122 years old.