The US Government Appeals against Merger AT&T and Time Warner

TechnologyNews
By Chey Phillips On Jul 13, 2018 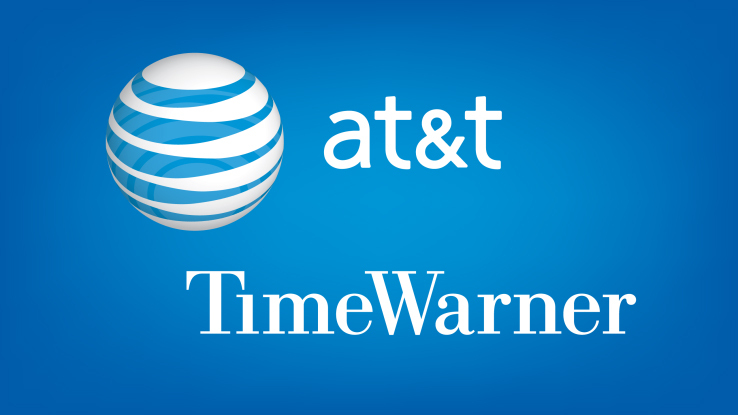 The US Department of Justice appealed against the merger between telecom giant AT & T and the media company Time Warner. Last month, a federal judge gave the green light for the $ 85 billion deal.

The acquisition of Time Warner would AT & amp; T include the television channels CNN, HBO and Cartoon Network and the production house Warner Bros. yield.

The merger has been in the pipeline since 2016 but was met with protest by the US Department of Justice last year. That went to court in November because the merger would “seriously harm US consumers”.

AT & T then reacted to the demarche and talked about a “routine merger” and a “radical and inexplicable departure from decades of antitrust precedent”.

Some analysts saw in the blockade by the Ministry of Justice the hands of President Donald Trump, who is known not to have been set up with news channel CNN, which he often accuses of ‘fake news’.

In June, a federal judge finally turned green for the merger without conditions. The Ministry of Justice is now appealing, according to yesterday. It fears that the pay-TV market will be “less competitive and less innovative” because of the deal.