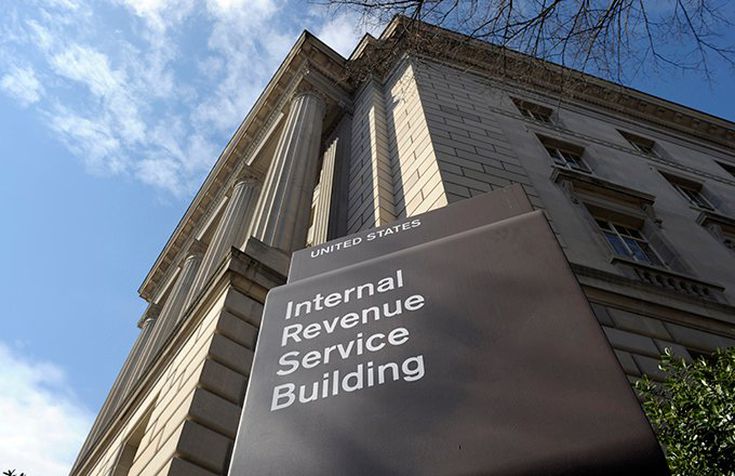 The US tax authorities IRS did not transfer President Donald Trump’s tax returns to a committee of the House of Representatives. A deadline for this ended Tuesday evening at 11 p.m.

The Minister of Finance Steven Mnuchin said that he could not cooperate with the request “until it was determined that it was in line with the law”.

Richard Neal, the Democratic chairman of the Ways and Means Committee, has requested both personal and business declarations from the president over the past six years.

Neal is the only member of the House of Representatives who are legally authorised to request Trump’s statements.

The refusal is likely to lead to a protracted legal battle that will run as far as the Supreme Court.