AfghanistanNews
By Chey Phillips On Sep 9, 2021 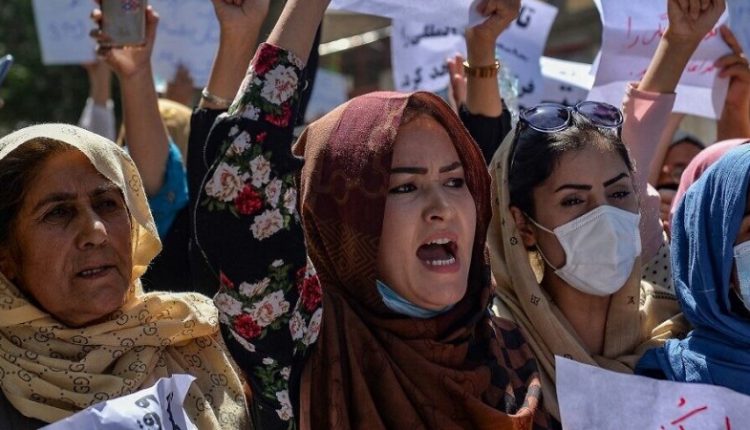 Last week included anti-Pakistan protests and protests for women’s rights and representation in the Taliban’s new parliament. The announcement to stop protests came a few hours after the Taliban violently crushed the above protests.

In Kabul, women were beaten with sticks and whips, reports the American news channel CNN. During an earlier protest this week, guns were also fired into the air. In addition, protesters are threatened by the Taliban, who are supposed to keep order.

Protests are therefore temporarily banned to prevent violence. If the right to protest is re-established, Afghans must sign up for their demonstration 24 hours in advance. The demonstrators must then indicate where they will demonstrate and at what time. They may only protest if authorized to do so by the authorities.

The protests that have taken place in Afghanistan so far have been mainly intended to express dissatisfaction with the new Taliban system. This is especially the case for women. For example, at the university, they are separated from the men by means of curtains and they are no longer allowed to play sports.

They fear that, as in the 1990s when the Taliban first took power, they will no longer be allowed to operate on their own. Then women were under the guardianship of their husbands, fathers or brothers. They were only allowed to undertake things with male guidance. Sports was not allowed then, as was studying.

In addition, protests have so far mainly been against the interference of Pakistan. Residents of Kabul, among others, are not happy with the aid that the Pakistanis have given the Taliban.