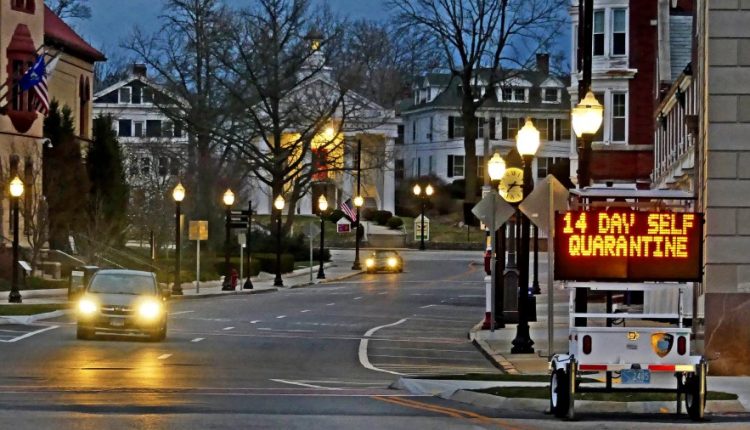 The curfew set on Saturday for Miami’s famed beaches and the entertainment area around it has been extended until April 12, local American media report.

The mayor of Miami Beach imposed a curfew to prevent student parties and other visitors from getting out of hand and the coronavirus from spreading further.

The Art Deco district with its cafes, restaurants and clubs is closed from 8 pm. Not only the shops have to be closed, the highways to the popular and warm area in Florida will also be closed.

The peak in the number of visitors during the holiday season means that “we are simply overwhelmed in the entertainment district,” a council-manager said earlier. “This is not an easy decision, and we are taking it to protect the health and safety of the public.”

In recent weeks, Miami Beach has been the scene of brawls, crowds and clashes between partygoers and the police. Earlier this week, police used pepper spray to control a fight at a restaurant on the famous Ocean Drive. Mayor Dan Gelber established that there are many more people than in previous years. According to him, this is partly because many places elsewhere have been closed and the flights are not expensive.

Since February, more than a thousand arrests have been made, and at least five officers have been injured. A relatively old population of more than 21 million people has been diagnosed with 2 million corona infections in Florida.

Google is Investing Billions Less in US Expansion