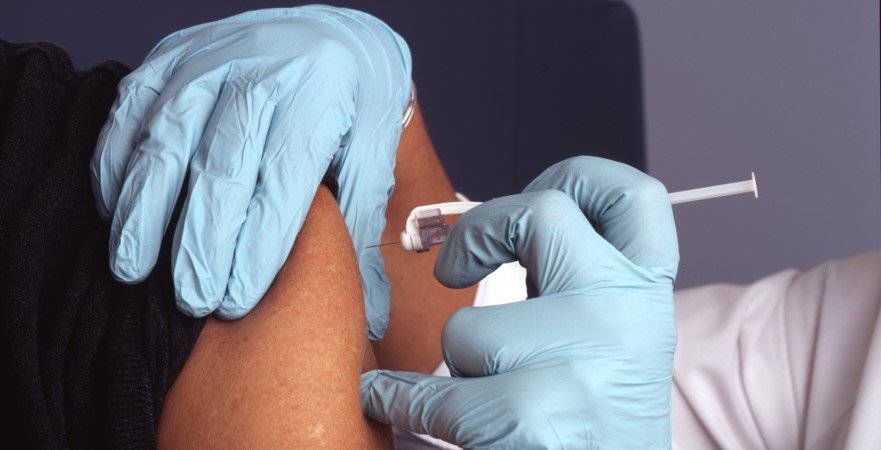 The billion-dollar deal is the first example of a major pharmaceutical company buying up a biotech company because of the technology behind some of the world’s best-selling corona vaccines; mRNA.

Sanofi is catching up in the field of corona vaccines. Newcomers such as BioNTech and Moderna are leading the way in Covid-19 vaccines with highly effective mRNA injections that have already been given to more than 1 billion people.

The pioneering work of these companies has been richly rewarded. For example, the market value of Moderna is currently almost 140 billion dollars. BioNTech, which collaborates with partner Pfizer on corona vaccines, currently carries a price tag of 80 billion dollars.

Sanofi does not yet have a vaccine against corona on the market. The lead vaccine candidate is based on protein technology already used in the company’s flu shots. The drug development, which has been delayed for months, is now at a late stage and could be approved by regulatory authorities as early as this year.

In addition, Sanofi is developing an mRNA corona shot together with Translate Bio. This drug is not expected to hit the market until next year. However, the companies already joined forces in 2018 to develop mRNA vaccines, also for other infectious diseases.

Sanofi pays the equivalent of 2.7 billion euros for the shares of the American Translate Bio. The price of 38 dollars (32 euros) per share represents a premium of 30 percent on the closing price of Translate Bio on Monday.