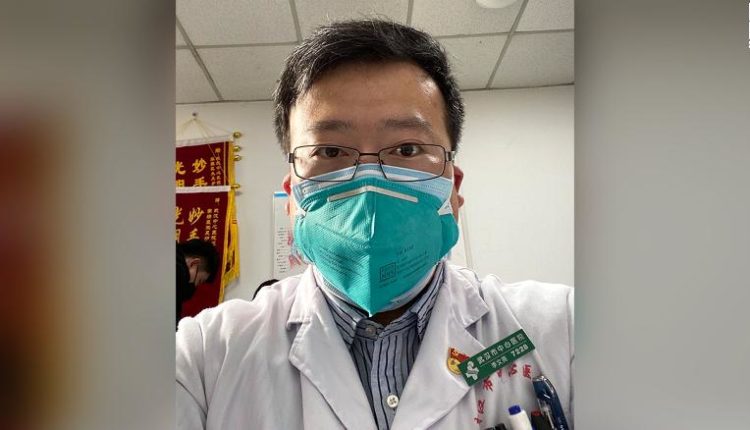 Chen Qiushi (34), a government-critical reporter who reported from Wuhan, has disappeared since Thursday. Among other things, Chen said on the situation in hospitals via social media.

The Chinese government has informed his family that he has been forced into quarantine. The disappearance of Chen provokes a lot of reaction on social media, where internet users fear that the government wants to silence him.

Chen Qiushi, a thirty-four-year-old human rights activist and reporter, made a name for himself when he reported online about the protests in Hong Kong.

Since then he has been on the Chinese government’s radar. When it became known that the metropolis of Wuhan would be placed in quarantine to prevent the outbreak of the new coronavirus, Chen was just able to enter the city, saying that “information needs to spread faster than the virus.”

Chen visited several hospitals that were flooded with patients and reported on the chaos and workload on doctors and other care staff. In one of his famous videos, he expressed his determination as follows: “I am afraid.

The disease is in front of me, and behind me is the Chinese judiciary and administrative power. But as long as I live, I will tell what I see and hear. I am not afraid of dying. Then why should I be afraid of you, Communist Party? “