BusinessNews
By Chey Phillips On Feb 7, 2020 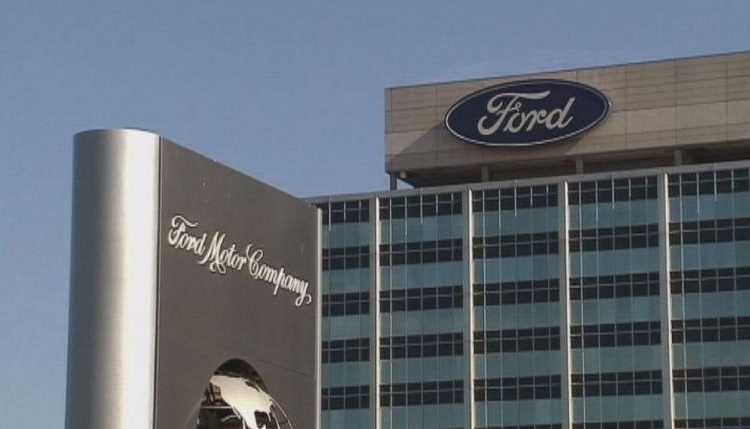 Automaker Ford has made some shifts at the top of the company. Jim Farley, currently responsible for new developments and technology as a director, will become an operational director.

Joe Hinrichs, who was president of the automotive branch since April last year, leaves the company on 1 March.

Earlier this week, Ford announced disappointing results at the end of the year. The automaker also came up with a profit forecast for this year that was lower than what analysts had expected.

Ford is amid a reorganisation that costs the company $ 11 billion.

The latter also went wrong last year. The introduction of the new Explorer SUV faltered and put pressure on Ford’s profit in the second half of the year.

According to Hackett, the departure of Hinrichs, who was responsible, has nothing to do with the failed introduction.