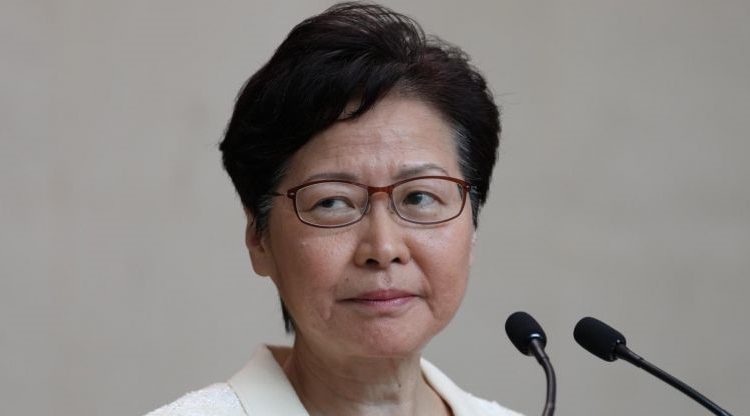 Hong Kong will spark a host of new “national security crimes,” the region’s leader said Wednesday during the first session of a new parliament that has been stripped of political opposition.

The law will supplement a national security law imposed on Hong Kong by the Chinese government in Beijing. The current national security law lists four crimes: secession, subversion, terrorism and conspiracy with foreign troops. Authorities have already cracked down on those with dissent based on the law. Activists and employees of pro-democracy media in Hong Kong have especially experienced this.

On Wednesday, Leader Carrie Lam confirmed that her government would create new “local legislation” complying with Article 23 of the Hong Kong Constitution. It stipulates that the city will adopt its own national security laws. Lam did not specifically define the new crimes, but the illegal acts listed in Article 23 are treason, secession, sedition, subversion, and theft of state secrets.