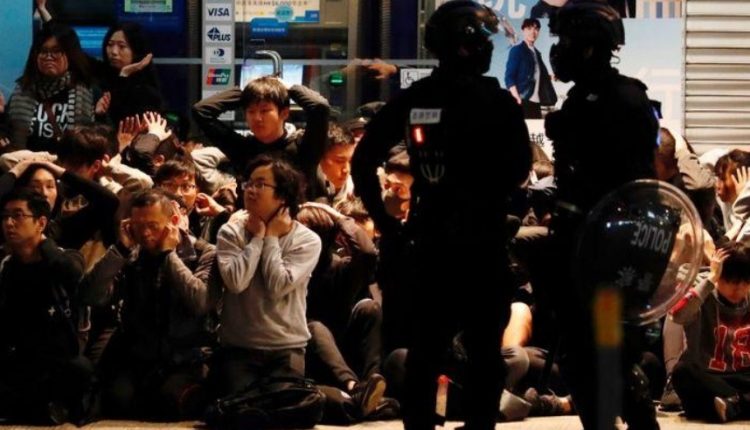 US Secretary of State Antony Blinken has called for the immediate release of dozens of Hong Kong prominent pro-democracy politicians and activists who are being prosecuted for “subversion”.

“We condemn the detention and charges against pan-democratic candidates in Hong Kong elections and call for their immediate release,” Blinken wrote on Twitter. “Political participation and freedom of speech should not be crimes.”

Hong Kong authorities indicted 47 suspects on Sunday. This year, they had been arrested for their involvement in organizing a primary election for the opposition in the metropolis.

The suspects are being prosecuted based on the controversial national security law. It was introduced by China last year after massive protests in Hong Kong. The legislation gives the authorities more options to deal with activists.