KazakhstanNews
By Chey Phillips On Jan 11, 2022 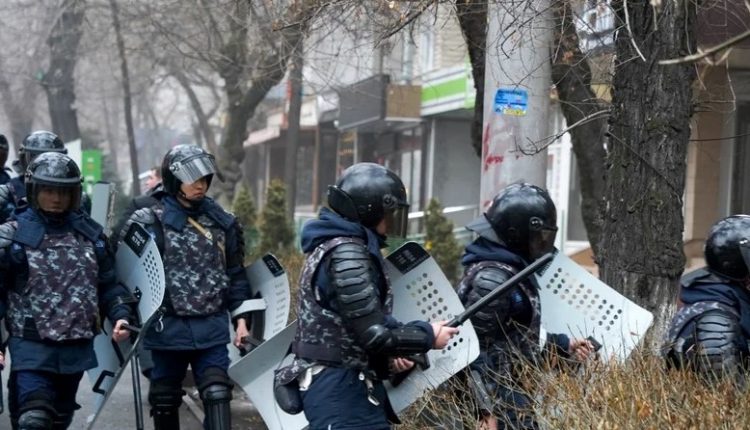 The first soldiers of the international force led by Russia will leave Kazakhstan this week. President Kassym-Jomart Tokayev has stated this in parliament. The withdrawal will start in two days and will last less than ten days. “The main mission of the CSTO forces has been concluded.”

Parliament also elected Alikhan Smailov as head of government on Tuesday. He had already been appointed as interim prime minister.

At the beginning of this year, the great discontent about the increased fuel prices escalated in the oil and gas-rich steppe country into heavy protests against the authoritarian regime and corruption. The Collective Security Treaty Organization (CSTO) subsequently sent troops to Kazakhstan, prominent soldiers from the large neighbouring country. In addition to Russia and Kazakhstan, the organization also has Armenia, Kyrgyzstan, Tajikistan, and Belarus.

Members of the defence organizations of several former Soviet member states had already discussed the situation on Monday. President Tokayev had already said that “order has been fully restored in Kazakhstan”.

He spoke of an attempted coup and denounced a terrorist attack. Tokarev had enlisted the help of the CSTO, which sent thousands of soldiers. On Monday, the president said it was 2,030 soldiers and 250 vehicles. Russian President Vladimir Putin previously stated that the mission is temporary, not permanent. Nevertheless, the intervention caused considerable concern among Western countries.

Members of the Kazakh parliament members also approved Alikhan Smailov as prime minister on Tuesday. He had already been appointed ad interim last week after the previous government was fired last week.

According to the Ministry of the Interior, about 9,900 people have now been arrested after the riots, Tengrinews reports.