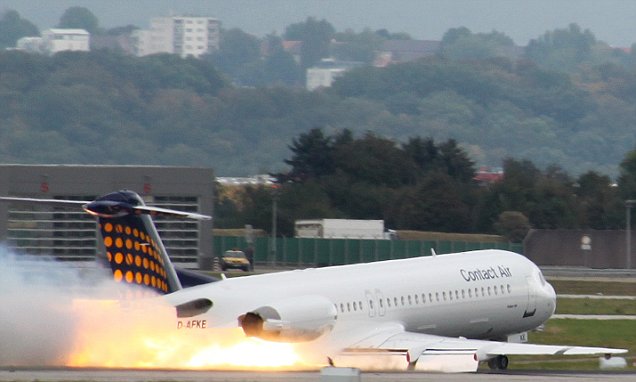 A plane from the Chinese airline Air China had to make an emergency descent of more than 6 kilometres when the oxygen content in the box suddenly dropped. The event is linked to the co-pilot who smoked an e-cigarette during the flight, Chinese state media report today with GOK News.

The Boeing 737 was travelling from Hong Kong on Tuesday to Dalian, in the northeast of China, when it fell to a height of 3 kilometres in a short time.

“The first research results show that the co-pilot was smoking an e-cigarette during the flight,” according to state media China News, which was present at a press conference of the Civil Aviation Administration of China (CAAC).

The smoke from the co-pilot’s e-cigarette spread through the passenger cabin. To prevent further spread, the air conditioning was switched off. According to China News, the co-pilot would have done it themselves.

Researcher Qiao Yibin says that the captain was not informed of the shutdown of the ventilation. This caused the oxygen level in the cabin to drop, and the aircraft started an ’emergency descent’, or a quick descent. During the fall the oxygen masks came out of the ceiling. “

The CAAC says that the investigation into the incident is still ongoing. Among other things, the flight data and recordings from the cockpit will be investigated further.

According to news agency Reuters, Air China was not available for comment. The airline did, however, know to maintain a zero-tolerance policy towards staff who commit missteps.