The US Allows Chips to Huawei Despite Sanctions 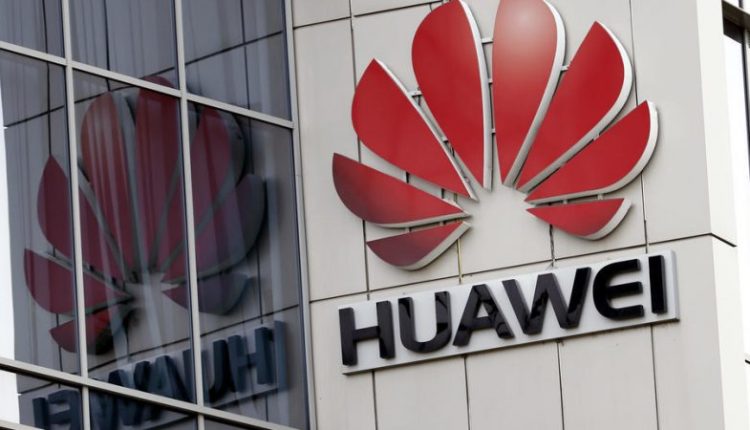 The United States has given Chinese tech group Huawei permission to buy hundreds of millions of dollars of chips in the country, insiders say to Reuters news agency.

Huawei is on a US corporate blacklist and generally cannot obtain chips from Americans.

Fearing espionage and Huawei’s close ties to the Chinese government, the US previously imposed sanctions against the group. Part of this is a ban on the sale of chips by American companies to Huawei.

After a forced change, of course, the Chinese company has focused more on making car parts in recent years. Chips for the automotive industry are generally seen as less advanced, so their export may be subject to more lenient rules. Huawei needs the chips, among other things, for video screens and sensors for cars.

A US government spokesperson could not confirm the permission but said the government would continue to restrict Huawei’s access to goods and software to protect US security.

UK Does Not Expect an Extension of Deadline for Afghanistan Evacuations

Mazda Shuts Down Factories Due to Shortage of Parts from China