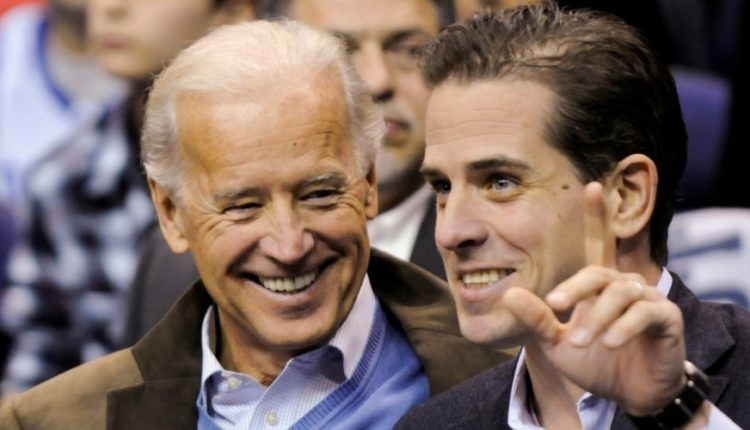 US President Joe Biden said Thursday after declaring sanctions against Russia that the time has come for both countries to “de-escalate”.

Earlier on Thursday, the US announced it would deport ten employees of the Russian embassy in Washington and announce sanctions against more than 30 Russians or Russian institutions. Those actions came because of Russian attempts to use hackers to influence the 2020 US elections.

Biden called the measures a “measured and proportionate” response to Moscow’s hostile actions against the US. The president said he told Russian President Vladimir Putin during a phone call earlier this week that the US could have taken stricter action. But stressed that Washington “does not intend to initiate a cycle of escalation and conflict with Russia.”

Biden said that with direct communication between him and Putin, they can “build a more effective relationship” and that the Kremlin leader “agreed”. Biden’s proposed summit with Putin, which he says could take place “this summer in Europe”, would be an opportunity to “initiate a strategic stability dialogue.”

Putin has not yet responded to the invitation, but Biden said that “our teams are currently discussing that possibility.”

Biden also discussed the situation in Ukraine and the substantial Russian troop build-up on the border with the Russian leader. Russia has been supporting separatist rebels in the east of the country for years. “I reaffirmed US support for Ukraine’s sovereignty and territorial integrity and strongly urged him to refrain from any military action,” said Biden.