UKBusinessNews
By Chey Phillips On Jun 18, 2021 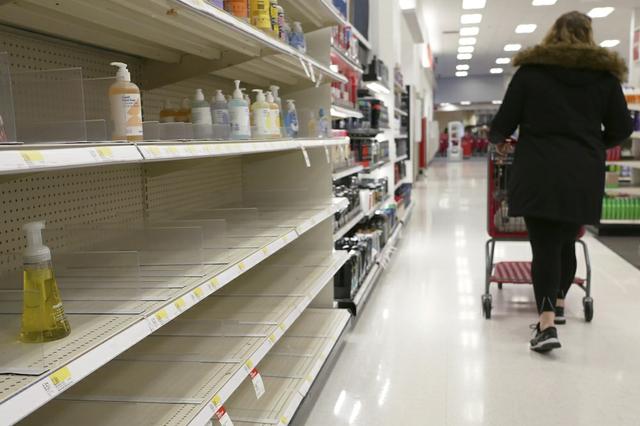 The reopening of British pubs and restaurants can be seen in the country’s shops, especially supermarkets.

According to the UK statistics agency, retail sales fell last month as people chose to eat and drink out more often. The British terraces reopened in mid-April. On May 17, guests were also welcome in the catering industry.

The total sales volume of British stores fell by 1.4 percent in May. That drop followed an unprecedented 9.2 percent increase in April that coincided with the reopening of non-essential stores. Food sales fell 5.7 percent, which is a record. In contrast, shops selling household goods and gardening tools performed well.

With the reopening of the stores, the percentage of online sales also decreased further. However, these are still 60% above pre-crisis levels.

According to experts, the British figures should be seen in perspective. Despite the decline, sales in May were still 10 percent above pre-crisis levels. Many Britons built up savings during the crisis because they had nowhere to spend the money. A willingness to get the money rolling again pushed inflation to its highest level in nearly two years.

The Bank of England is also optimistic, predicting the biggest spending wave since the 1980s when Margaret Thatcher was Prime Minister. However, the central bank’s forecast predates the government’s decision to extend the final phase of lockdown restrictions in response to the rising number of coronavirus cases of the Delta strain first discovered in India.

There is a risk that consumers will limit their spending because they fear that the rules could become stricter again.