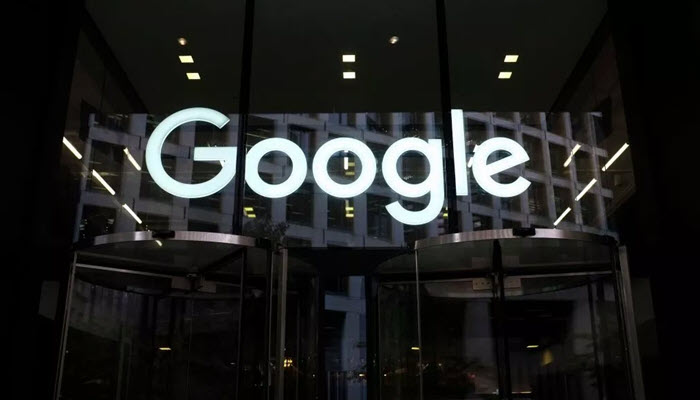 A Danish job board files a complaint against Google for abuse of power by promoting its own job board more prominently than others.

Google launched Google for Jobs in 2018, but it was not met with industry applause. By 2019, 23 job boards were criticized. They complain that they have since lost market share and that Google is abusing its online dominance to favour the service.

An example of this is that when you search for jobs on Google, Google places its own widget above it before you see results from competitors.

Reuters notes that the new complaint could mean a restart. An antitrust investigation against Google for this has been going on for three years, but that seems to have come to a halt in the meantime. With a new complaint, the case may be relaunched.

In recent years, Google has already had to pay around eight billion euros in antitrust cases against Europe.