EntertainmentNews
By Royston Munt On Aug 24, 2019 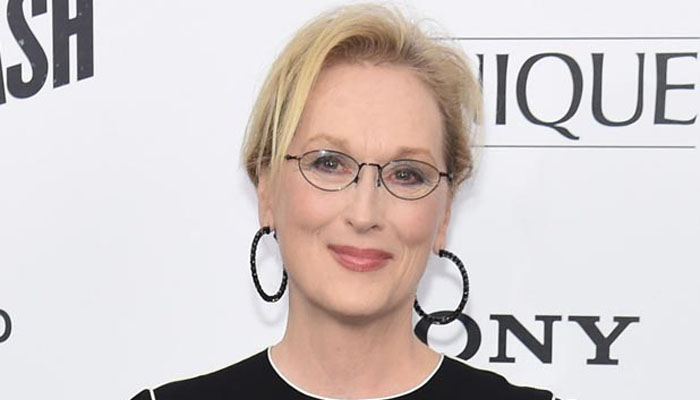 Meryl Streep’s Penthouse for Sale for 14.9 Million Pounds. Those looking for a nice retreat in New York can now buy the Meryl Streep penthouse in the TriBeCa neighbourhood.

An amount of 14.9 million pounds must be paid for this, but you will also receive a nice house in return.

The Oscar winner wants to get rid of her home since she has already dropped considerably with the prize.

The apartment was previously for sale for 19 million pounds, according to the reports.

The penthouse covers an entire floor and thanks to its large windows it has a beautiful view of several New York landmarks,

such as the Statue of Liberty, Empire State Building, Chrysler Building and the Hudson River.

an office and as a big bonus has a huge terrace around the entire apartment.

The master bedroom has 2 separate bathrooms: one for her and one for him.

The complex to which Meryl’s apartment belongs also has a fitness room, garage, garden and bicycle parking,

especially for the residents of the building.