EntertainmentNews
By Royston Munt On Sep 22, 2019 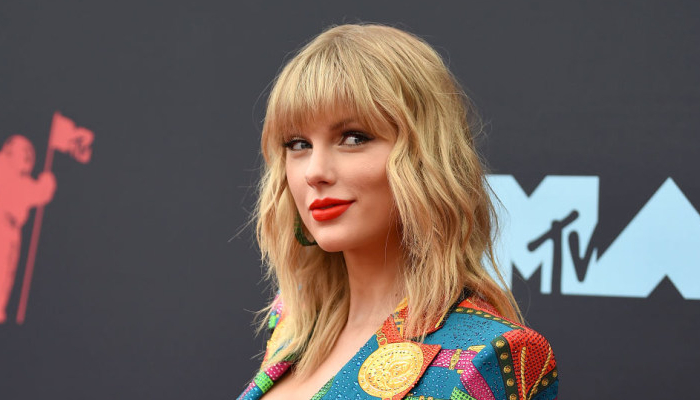 Taylor Swift cancels a Show in Australia. Taylor Swift (29) has cancelled her performance at the Melbourne Cup.

The organisation of the horse racing had announced her show big earlier this month, but the busy schedule of the singer no longer allows that.

Taylor Swift would sing two songs from her new album Lover on November 5,

but that appears to be no longer possible due to changes in her promotional tour in Asia.

The singer was under attack with animal activists.

They demanded that the American star would not come to perform.

They accused her of “approving animal abuse”.

Since 2013, six horses have been killed during the horse races.

Last year a horse on the course was released from its suffering after breaking its shoulder.

It is not apparent who will replace Taylor Swift.