EntertainmentNews
By Royston Munt On Aug 21, 2019 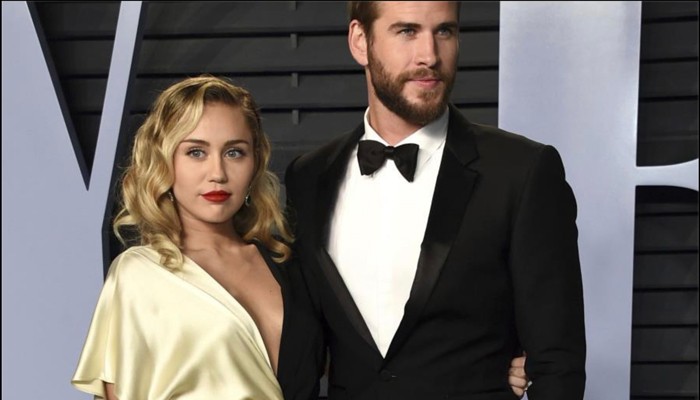 The actor is said to have applied for divorce because of “insurmountable differences”.

According to sources, the couple is married under marital conditions and have no children.

The divorce is, therefore expected to go smoothly.

They do, however, have pets, which they will continue to care for according to Miley’s management.

Last week the singer released her new single Slide Away,

which is probably about the end of her relationship.

She was recently spotted kissing with Kaitlynn Carter, the ex of The Hills star Brody Jenner.