Zoom Closed Accounts of Activists At the Request of China

TechnologyNews
By Chey Phillips On Jun 12, 2020 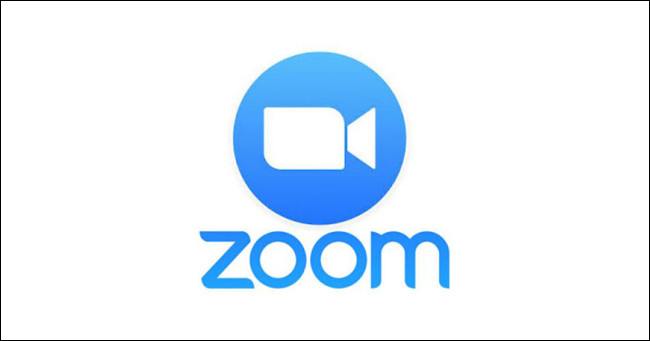 Video conference company Zoom has admitted that the company has closed the accounts of Chinese-American activists at the request of the Chinese government.

Beijing already approached the US company in late May and early June because of the announced commemoration of the Chinese student protests in 1989.

According to the Chinese government, those commemorations were illegal. The country demanded that they are discontinued and that the organizers’ accounts be closed.

Zoom then decided to temporarily close all participants, even if they were in the United States or Hong Kong.

The company now says that it has learned from this and promises to no longer close accounts of people outside of China.

After the closure, Zoom was already accused of acting on behalf of China.

In a previous response, the company said participants must comply with local laws. Commemorating the crushing of the student uprising on Tiananmen Square (Tiananmen Square) in Beijing on June 4, 1989, is not prohibited outside of China.