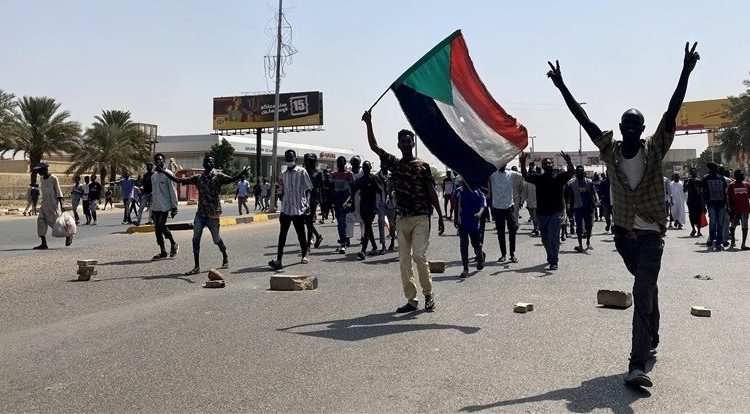 In Sudan, the chief of the army, General Abdel Fattah al-Burhane, ordered the release of the four ministers arrested on the day of the October 25 coup. The news came hours after the military announced that the formation of a government was “imminent”.

The decision to release the ministers came shortly after a telephone conversation between General al-Burhane and UN chief Antonio Guterres. They urged his interlocutor to release the arrested politicians and establish a civilian government as a matter of urgency. US Secretary of State Anthony Blinken also had telephone contact with the general on Thursday.

The army seized power in the East African country at the end of October, and Unknown men arrested prime Minister Abdallah Hamdok. General al-Burhane announced on Sudanese television that civilian members of the country’s transitional government were being fired and immediately declared a state of emergency. The international community condemned the coup.