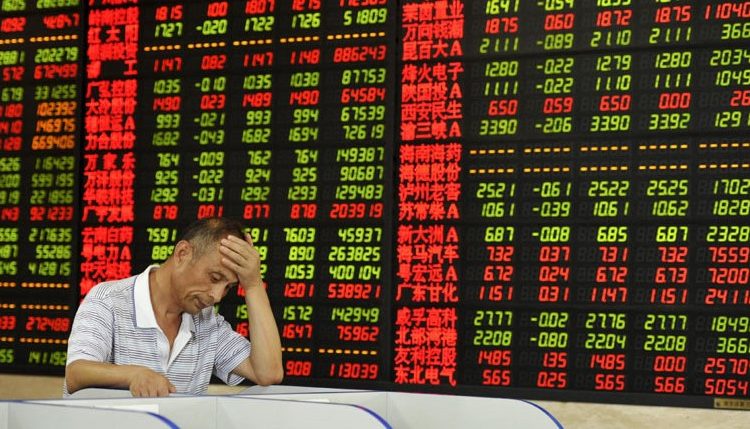 The stock market in Japan ended with a solid profit on Tuesday. Investors joined the ongoing boom on Wall Street, where the S&P 500 and tech gauge Nasdaq managed to hit new all-time highs following positive reports of coronavirus treatment and a potential vaccine in the United States.

The other major stock market indicators in the Asian region showed a mixed picture.

The main index in Shanghai was 0.3 percent lower in the meantime. Beijing stated that China and the US had made progress on the trade talks.

US trade adviser Robert Lighthizer, Treasury Secretary Steven Mnuchin and Chinese Deputy Prime Minister Liu He held a telephone conversation on Monday about the implementation of the first phase of the trade agreement between the two economic superpowers.

In Hong Kong, the Hang Seng index fell 0.4 percent and the Kospi in Seoul rose 1.5 percent. In Sydney, the All Ordinaries won 0.3 percent. Qantas climbed more than 2 percent.

The Australian airline is cutting another 2,500 jobs by outsourcing its ground handling activities. At the end of June, Qantas announced that it would lay off 6,000 employees.

Russia Sees No Problems in Cooperation With Huawei