InternationalNews
By Chey Phillips On Jan 4, 2020 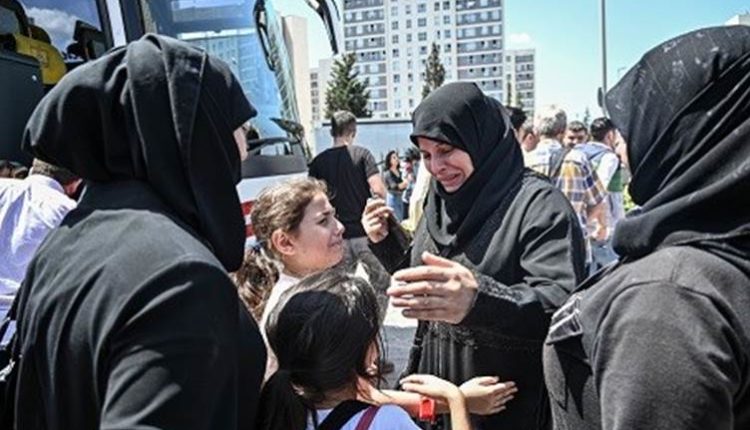 Nearly 100,000 Syrians left the Turkish metropolis of Istanbul in 2019 as part of a controversial Turkish resettlement plan.

The figures were announced on Saturday by city governor Ali Yerlikaya.

The Turkish authorities had ordered Syrians not officially registered in Istanbul to leave the city. They would otherwise be sent back to the province where they are registered.

The governor did not say where the more than 97,000 Syrians went. More than 500,000 Syrians are officially registered in Istanbul.

Since the beginning of the war in neighbouring Syria in 2011, Turkey has taken in some 3.6 million refugees, more than any other country. But the vote has turned against the refugees.

Human rights organisations criticised the resettlement plan and accused the authorities of also deporting Syrians to war zones. The government has denied this.