Japan and South Korea Leaders on the Phone With Biden 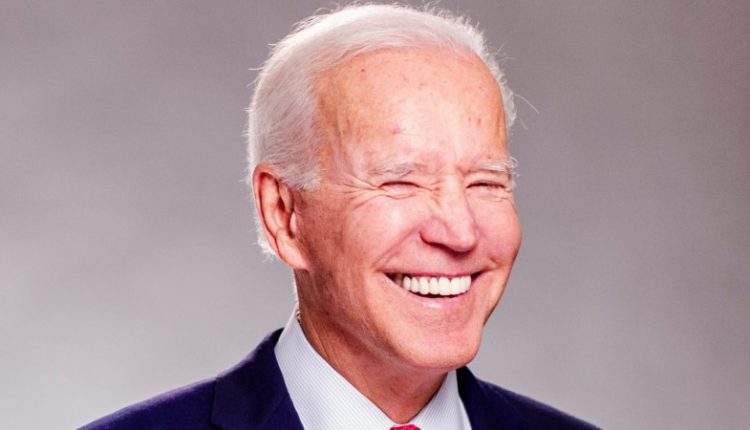 The two Asian countries are important allies of the United States in the region and vice versa, especially with the increasing threat from China and North Korea in the background.

Suga said on Thursday (local time) that he spoke on the phone with Biden about the importance of mutual relations and a “free and open Pacific.” “Biden said he looks forward to strengthening the US-Japanese alliance,” Suga said. The prime minister told a reporter that he has agreed with Biden to meet as soon as possible.

It is common for a Japanese prime minister to ask the new US president for guarantees regarding the bilateral treaty, in which Japan and the US have vowed to help each other if either of them is attacked. Japan claims some islands in the East China Sea, which are also claimed by the People’s Republic of China.

Like many other leaders of Democratic countries, Suga decided to reach out to Biden, despite sitting and losing President Donald Trump not yet willing to admit his electoral defeat. Suga’s predecessor Shinzo Abe was the first world leader to meet Trump in 2016. Abe then flew to New York before Trump was sworn in.

Moon Jae-in and Biden also expressed their wish to each other to further strengthen relations. Among other things, the presidents spoke about peace in the Korean peninsula. Moon said he would also work closely with Biden to address global issues, including the corona pandemic and climate change.

After the phone call with Moon, Biden has announced that he wants to continue working with the South Koreans on a solution to the nuclear ambitions of Stalinist-ruled North Korea. The US president-to-be wants a summit to be organized soon and has said the US is and remains committed to defending South Korea.

Bolsonaro: Brazil Should Not Deal With Corona As Fags

Number of New Corona Infections in Germany is Rising Again