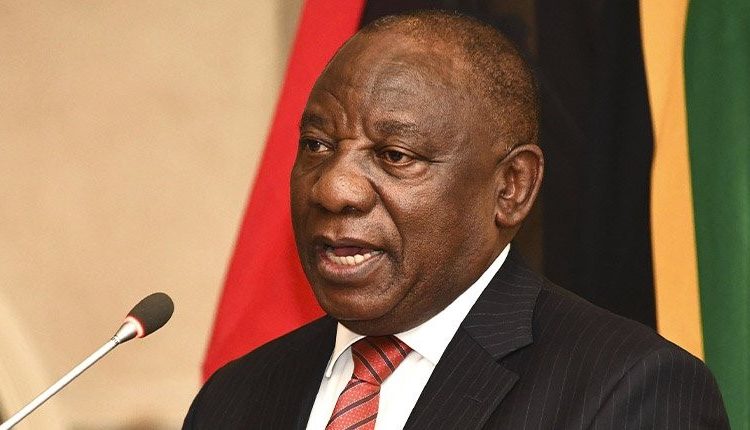 South Africa’s Supreme Court has rejected ex-President Jacob Zuma’s request to review his prison sentence. Zuma was sentenced to 15 months in prison for refusing to testify in a corruption investigation.

Former South African President Jacob Zuma will be serving his 15-month prison term. However, the South African Supreme Court has decided that after Zuma asked for his case to be reconsidered. The Court’s decision sounds clear; the former president “does not meet the legal requirements for a withdrawal of sentence”.

Zuma was convicted in July for refusing to testify in an investigation into his alleged role in corrupt practices. His jail term began on July 8. Barely a month later, the 79-year-old former president was hospitalized for several surgeries. In early September, the Court ruled that it would be irresponsible to reinstate Zuma in prison, and he was released on conditions.

Zuma wanted to go one step further and asked for a review of his sentence. But he could count on little support from the Supreme Court.

In February 2018, Zuma resigned as president after his party, the ANC (African National Congress), ousted him. Allegations of corruption during his presidency mounted, but Zuma stubbornly refused to cooperate with the investigation. He was eventually tried for this, and the “contempt of justice” resulted in 15 months in prison.

Zuma’s incarceration this summer sparked large-scale protests among his supporters. The situation quickly escalated, resulting in looting, vandalism and arson. Government sources estimate the damage from the riots at millions of euros. South Africa deployed the military to bring the situation under control.