TechnologyNews
By Chey Phillips On Sep 16, 2021 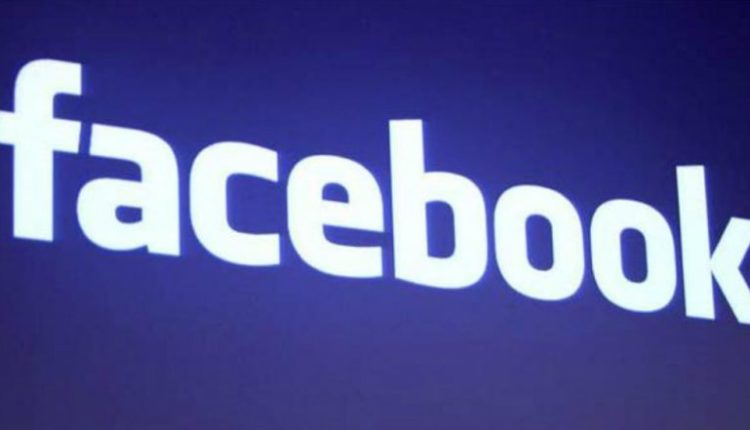 Internal documents that the Wall Street Journal was able to access provide a unique look at how Facebook deals with issues on its platform. Earlier this week, the newspaper announced that a wide range of public figures would be exempted from the rules on Facebook. So now it comes out with research conducted by Facebook but kept from the public about how harmful Instagram is.

For example, an internal presentation from 2019 states, ‘we are making body image issues worse for one in three teenage girls’. Research from a year later reaffirms that Instagram made them feel worse about their bodies. Other internal reports, on the other hand, speak of growing concern and depression from Instagram.

But it doesn’t stop with worries and poor self-esteem. Thirteen percent of British and six percent of American youth with suicidal tendencies point to Instagram for the cause.

Remarkable: Facebook, the parent company of Instagram, does not deny the figures. In a blog post, the company wants to emphasise that the article in the Wall Street Journal mainly focuses on the negative. It points to research that says people feel better connected through their platforms. That sounds like a tobacco company lamenting that people die from smoking but lamenting that the cosiness of a cigarette isn’t emphasised.

The body adulation platform also says it’s doing a lot around cyberbullying, self-mutilation, eating disorders and other consequences of Instagram to make the platform safer. This way, you can hide likes and links to aid organisations. That, too, resembles the equivalent of a pack of cigarettes bearing the tobacconist’s telephone number.

In line with tradition, Instagram also says that it will be more transparent about its own research in the future. But, as a user, you can also take that with a huge grain of salt. Facebook has a longstanding reputation for concealing, twisting, and minimising information or simply promising things better without really changing anything. Only when the image problem becomes too big are steps taken.

Two recent examples of this are the data breach at Facebook, which the company left undisturbed for a long time and in retrospect portrayed as a sector problem. An internal email that Data News accidentally obtained confirmed that it wanted to minimise its own problem.

That Facebook will be more transparent in the future also seems an empty promise. The company recently released a transparency report, but it soon leaked out that the company had withheld an earlier report due to reputational damage.