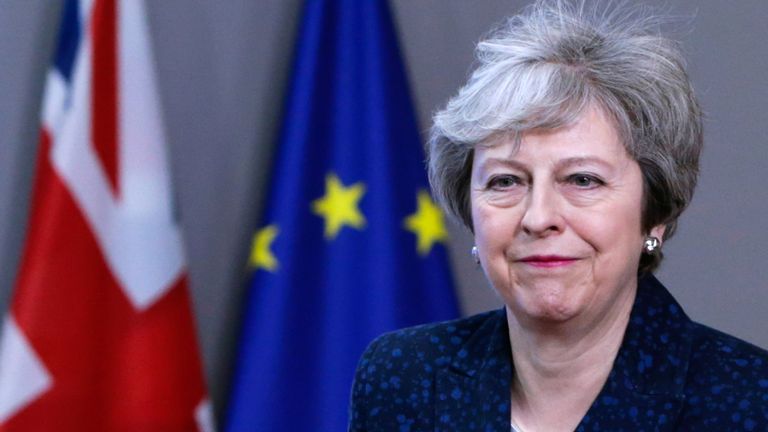 British Prime Minister Theresa May wants to postpone Brexit for at least three months, up to two years. BBC writes that on Tuesday based on sources.

This would mean that Brexit would not take place on 29 March but at the end of June or later.

May should still receive permission from the European Union (EU) for a postponement.

A spokesperson said the Prime Minister was writing a letter to Donald Tusk, the President of the European Council, on Tuesday asking him to postpone.

The possible intention to postpone follows the controversy that arose on Monday after statements by Lagerhuis chairman John Bercow. He stated that again voting on the same deal is not allowed.

The statements seemed to come as a surprise to the Prime Minister, who was just about to bring her twice-voted deal back to the table this week.