‘Amazon May Be Seeing New Office New York Because Of Criticism’

BusinessInternational
By Royston Munt On Feb 8, 2019 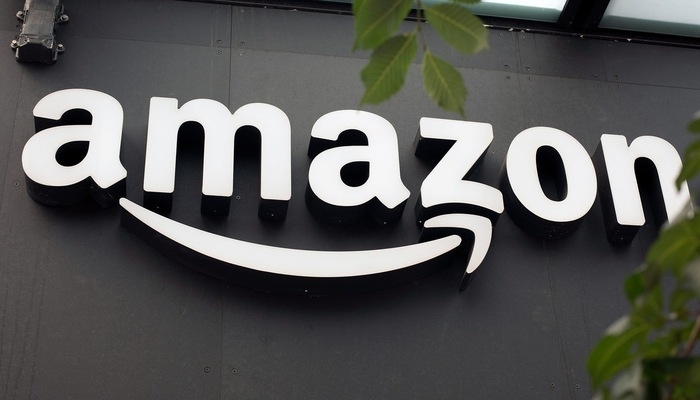 ‘Amazon May be seeing New office New York because of Criticism.’ Webshop Amazon is reconsidering its choice for New York as a location for one of its two new offices, according to the reports by insiders.

The reason would be the growing criticism of the arrival of Amazon to New York.

Especially Democratic politicians, trade unions and residents have questioned the arrival of Amazon to Long Island City in the Queens district.

They find it tough to sell that more than a billion dollars in subsidies go to one of the most valuable companies in the world,

of which the CEO is also the wealthiest man in the world.

Also, the point that Amazon indicated that it would oppose unions did not fall well in New York.

Amazon may be able to dispense with New York as a threat to the city.

Amazon also wants to start a new office in Arlington in the state of Virginia.

There is an enthusiastic reaction.