BusinessInternational
By Royston Munt On Feb 1, 2019 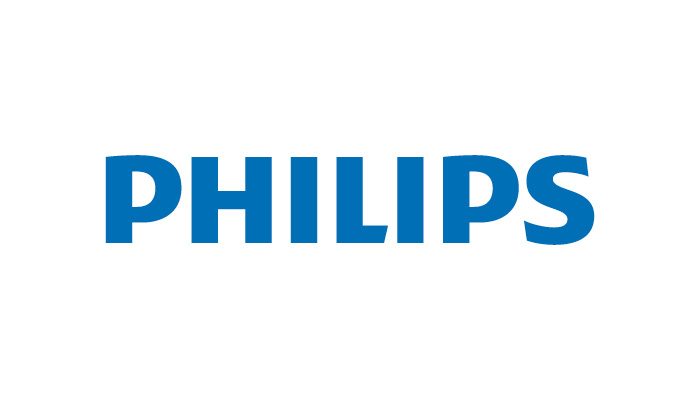 Philips Remains in the UK anyway, “with or without Brexit Deal”. Although Philips recently closed a factory in the United Kingdom, the company does not intend to leave the country entirely in the event of an unfavourable Brexit scenario.

That is what CEO Frans van Houten and CFO Abhijit Bhattacharya state in an explanation of the 2018 annual results.

“We will continue in the UK regardless of what happens with the Brexit, but the uncertainty is not good,” says Van Houten.

The closure of the factory near London, where more than four hundred employees are affected,

had only partly to do with the Brexit, according to the CEO.

Two years ago, Philips already took the plan to merge factories to save costs.

The company had to determine which locations would and which would not be retained.

“Because of Brexit, this factory was not the candidate to enlarge”, states Van Houten.

“I’m not jealous of the smaller companies that can not be as flexible as we are.”

Incidentally, the chairman of the board also points to ongoing investments in the UK,

which may not be invested in factories, but research and development.

Trade war between China and the US
Although Philips increased its annual turnover by 5 percent and obtained a net profit of 963 million pounds in 2018,

In addition to the Brexit, this includes the trade war between China and the US.

Philips is also fortunate enough to be flexible, says Bhattacharya.

That “headwind” of tens of millions of euros, as he calls it, manages to whether the company by reducing overhead costs.

It is partly due to the merging of factories.

The customer should not notice any trade tariffs, the CFO says further.

That is why Philips is satisfied here and there with smaller margins by retaining consumer prices at the same level.

Bring down the reduction of overhead costs and factories: does this mean that more layoffs will fall?

Van Houten: “We try to retrain as many people as possible with our comprehensive training program, but we will undoubtedly fire people.”

‘Amazon May Be Seeing New Office New York Because Of Criticism’