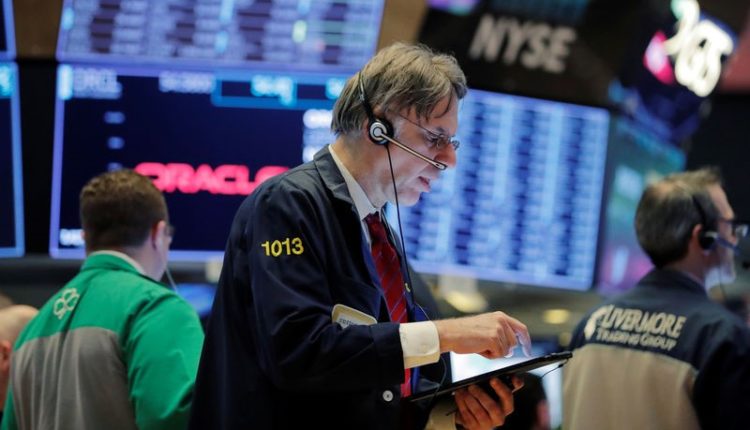 The stock markets in New York started the last session of the week with gains on Friday. Investors responded to promises made by President Joe Biden on Thursday.

Among other things, Biden increased the intended goal of the vaccination campaign against corona. In addition, the Federal Reserve exempted banks from dividend restrictions due to the corona crisis.

All in all, investors seem to be daring to retake more risks as the economic recovery beckons. That has resulted in a lot of fluctuations in the stock markets in recent days. This was also due to the disputes over the deliveries of vaccines, the Suez Canal blockade by a large container ship, and the deteriorating relationship between China and the West.

On Friday, attention will go to the lessor of WeWork office spaces, among other things. That company goes to the stock exchange through the back door. WeWork merges with BowX Acquisition into a so-called SPAC (special purpose acquisition company). That is an empty stock exchange that aims to invest in a company. BowX won 5 percent.

According to the National Labour Relations Board, carmaker Tesla has violated its employees’ rights multiple times, which in the United States ensures that employees can stand up for their workers’ rights. Tesla made the mistake of firing an employee who also actively engaged in a union. In addition, a comment by CEO Elon Musk on Twitter about the consequences of employees if they join a union would amount to a threat. The Tesla share nevertheless went up 0.1 percent.

Tech company Microsoft rose 0.5 percent. The company is said to be in far-reaching negotiations about the acquisition of messaging platform Discord. That deal would involve at least $ 10 billion.

Where Can I Get Scaffolding Contractors Insurance?

WHO Report: Virus to Humans Probably Via Two Animal Species