USInternationalNews
By Royston Munt On May 12, 2019 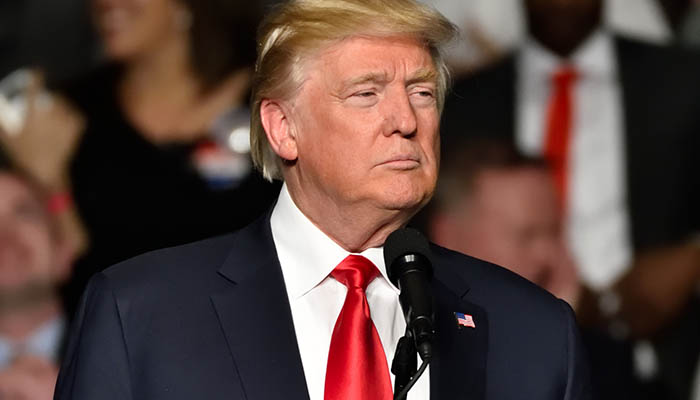 The Lighthizer office has confirmed that.

According to the trade envoy, the value of the goods for which the trade rates will apply is around 300 billion dollars.

More details will be brought out later.

Trump declared earlier on Friday that the rates are coming.

He said on Twitter that trade rates of 25 percent are out of the remaining 325 billion dollars value of goods imported from China,

after the import rates on some products from China was increased to 25 percent on Friday.

China and the United States have negotiated trade issues in Washington in recent days,

but that has not yet led to a solution to the trade dispute.

China says negotiations continue despite Trump’s decision
According to Chinese Deputy Prime Minister Liu He, it was accepted to continue talking in Beijing.

He called the Washington talks “fair and constructive” and was optimistic about reaching a deal.

According to him, there are “principle issues” on which China will not surrender.

Trump reported on Twitter on Friday that “the result of further negotiations determines whether the increase in import tariffs is reversible”.