ChinaInternational
By Chey Phillips On Jul 19, 2018 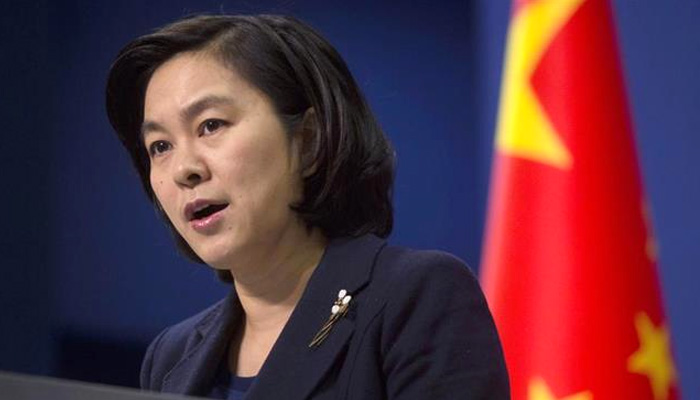 China: Trade War impairs Confidence in the World Economy. The Chinese Ministry of Foreign Affairs has strong criticism of the United States.

The global trade war that the US has deployed, according to the ministry, is “the biggest trusted murderer” for the world economy.

That statement was given by the spokesman for the Hua Chunying Ministry on Wednesday during a press conference.

Series of Rocket Attacks on Americans in Iraq, Several…

EU and US Close To A Solution Dispute about Support for…

She told journalists that the US is coming up with all sorts of excuses to ask for higher rates. For example, that such prices would be in the interests of national security.

She predicts that the “whole world” will strike back if the Americans continue to impose higher import tariffs.

The US and China have imposed 25 billion pounds in import tariffs back and forth.

The US president Donald Trump threatens with more measures unless Beijing agrees to changes in the rules on intellectual property and subsidy rules for the high-tech industry.