The Japanese Prime Minister’s Successor Will Be Elected in September 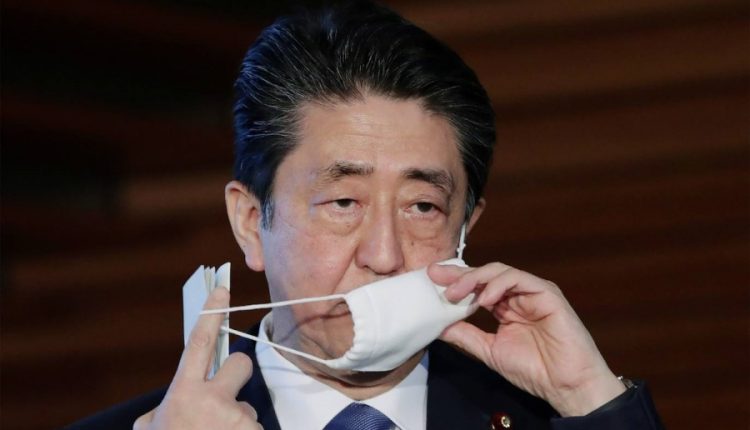 According to local media, the Japanese ruling party LDP will probably hold a party election on 14 September to choose the successor of Prime Minister Shinzo Abe.

He is resigning due to health problems but has announced that he will remain in his post until it is clear who will succeed him.

Abe’s party elects a new leader who may also serve the term of office of the Prime Minister.

Abe is resigning due to serious intestinal complaints and will soon have to hand over several complex files to his successor. This has to do with, among other things, the corona crisis, economic problems and the cooled relationship between ally the US and China.

Several politicians seem to have a chance to succeed the prime minister.

According to polls, former Defense Secretary Shigeru Ishiba ranks top among the population, while Cabinet Secretary Yoshihide Suga is reportedly receiving support from influential groups within the LDP. The eventual winner can reign for about a year before new elections are due.

According to the Japanese channel FNN, Abe’s party, which has a large majority in parliament, is holding another meeting at which the date of the internal election can be formally determined. Due to the corona crisis, that vote may not be held in party headquarters, but in a hotel in Tokyo.